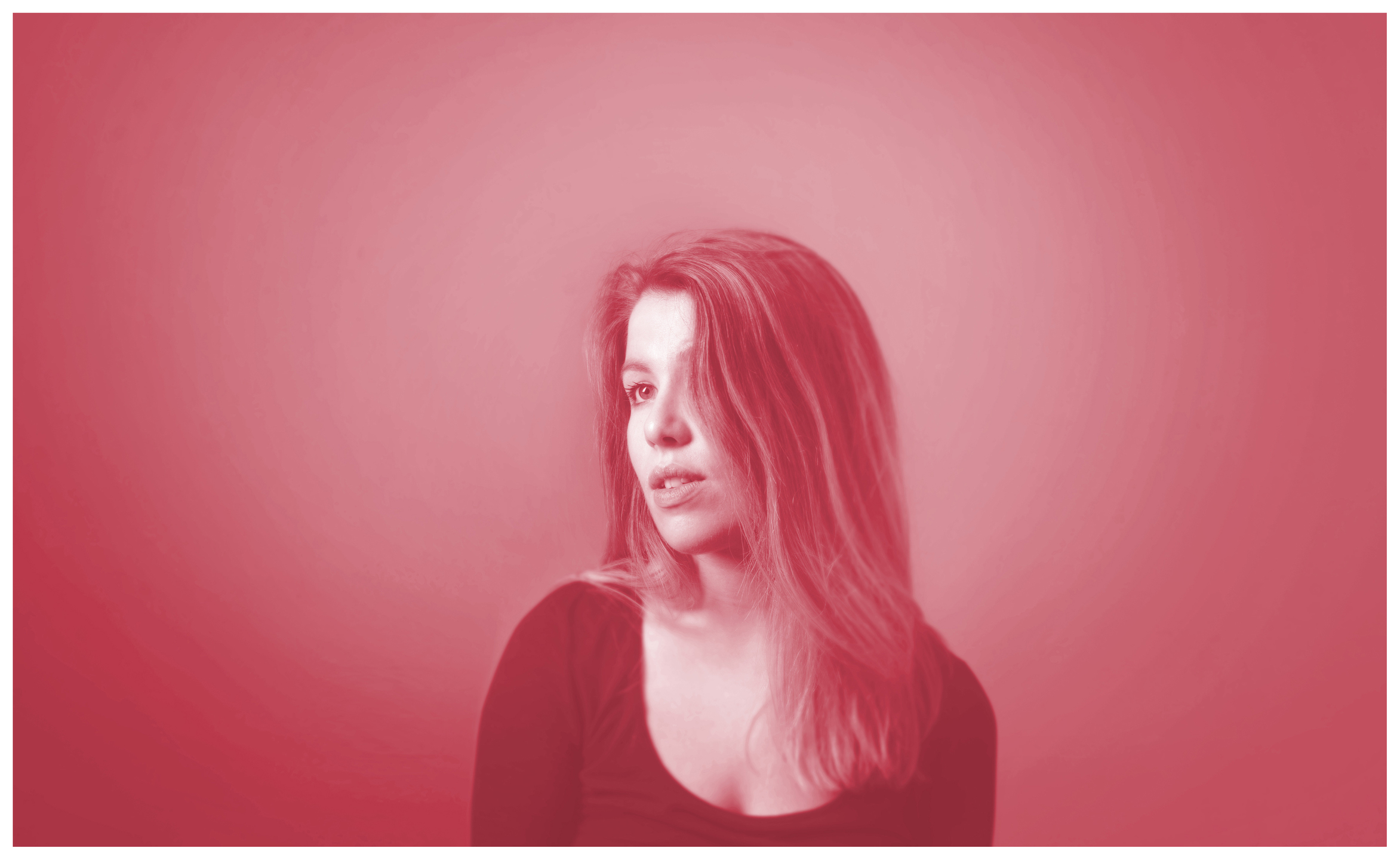 Niamh Regan is a singer, guitarist and songwriter originally from Galway, Ireland.

'Regan’s voice has the inflections of UK folk music singers like This Is The Kit, to a lesser extent, Laura Marling combined with the gasping rasps of Karen Dalton. It’s a timbre that is commanding and wise, that pushes vowels around in interesting ways. You can detect a Nick Drake influence on the music too.' Nialler9

'One thing is for sure, we’d love to hear more.' - Folk Radio UK

'Crowds gathered for the Sing Along Social, Niamh Regan, and later Elm – all of whom seem to have plenty of eyes locked and ears perked for their offerings.' - State Magazine Review of Electric Picnic

'Both her lyrics and her approach to composing vocal melodies remind me very much of folk giant Richard Thompson; poetic, beautiful and understated but the nonetheless incredibly powerful.' - Pure M magazine 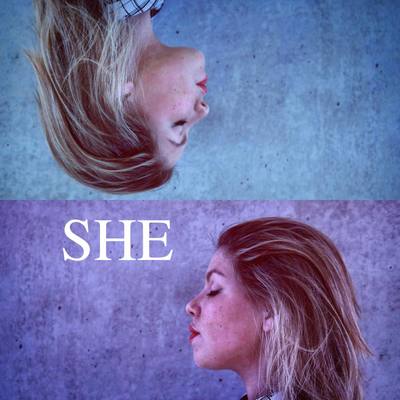 For free items, if you choose to pay, the minimum we can accept is 50 cents. This is because for anything less, all the money would just go straight to our payment processor :-(
€
(Minimum Price: {{ newItem.minimum_price | currency '€' }} )

Digital purchases will be associated with this email address

Thanks for your request to see Niamh Regan play in
.

Have we got the wrong location? Click here to change it.

Would you like to be notified if Niamh Regan comes to town? Enter your email below and we'll keep you in the loop!